My clients call me ‘The Impossibility Whisperer.’

I am an expert in drawing out the possibility in people, even when they believe it’s ‘impossible’.

I am driven by impact and excited by people who have it in their hearts to have a positive impact on the world and create legacies that will serve the next generations.

My work is to activate the true greatness in people so their visions come to light.

I grew up with two sets of beliefs.

The first was that I was meant for an awesome life. This has consistently come true. My life has been, and continues to be, exhilarating. I connect to my deepest desires, I listen to the intuitive hits and make quick decisions that make my heart sing.

This way of being currently has me living in the stunning ski resort town of Chamonix in France with my husband and two children. In between playing in the mountains the year is peppered with adventures to far-flung places around the globe for both business and pleasure, and I am deeply passionate about my work.

The second belief was…

As you can imagine, this held me back for a long time.

I would look at people fulfilling huge missions, creating massive results and I would think that just isn’t who I am.

I don’t have it in me to galvanise huge amounts of resources, be at the forefront of innovation and dedicate my entire life to a cause.

I would compare myself and feel inadequate.

I felt small in some way and above all powerless when the planet so clearly needs radical change in many ways right now.

Despite being a coach for some years it still took me some time to realise my power.

And more importantly, that my power was equally as transformational as the ‘movers and shakers’ of the world.

Then I finally got it.

To be the change in the world that I wanted to see, I simply had to be me.

That was where my power lay.

I am an enabler of people’s greatness and before you know it your model of what’s possible in your world will have expanded into the realm of the impossible.

I have a calm energy that allows me to really hear and see what is holding you back from shifting to the next level, and I am forensic in cutting through your drama.

I’m not afraid to lovingly challenge you, and say what needs to be said.

I am a firm believer in creating your own reality.

Your past is your past, your stories to date have led you to where you are today, which have clearly served you well.

To create a quantum leap and achieve the impossible requires creating new stories.

That’s how we play together.

Together, we’ll be the change the in the world. 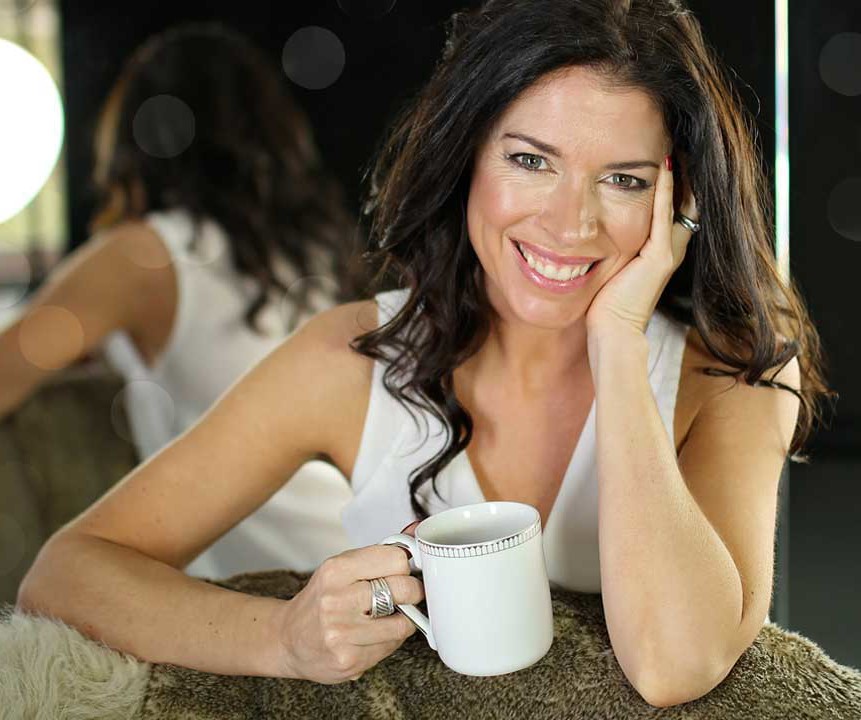 She believes in the power of experiences and can be found taking her clients to the mountains of Chamonix, the serenity of her hotel in Morocco, or to her current home...Bali, where she lives with her husband and two children.

Want to get to know me even better?

Here are 14 things I bet you didn’t know about me:

When I first met Jennie, I felt she instantly ‘got me’ - the successful business woman with so many plates spinning she could open her own china shop!

Jennie is forensic in her ability to enable you to uncover the real truth, and the important issues that you haven’t even acknowledged to yourself. She does this in a way that is highly intuitive, and, importantly, feels safe.

She is an enabler who helps you carve your own furrow, rather than imposing a cookie cutter perspective.

I can truthfully say that working with Jennie, changed my life. I have gone from frantic to now having time to pursue personal passions and give more attention to my teenage children. Additionally I now have the headspace to take my business from six to seven figures.
April Blanchard, Partner, www.breatheresearch.co.uk